New for 2019: Elite and Age Group racers will accumulate points based on their results from each series event. The more series events completed, the more points a racer accumulates. The only mandatory series event is the final race. Series champions will be crowned at the last event of the series. World Championship qualifier spots will only be awarded based on the final series ranking. 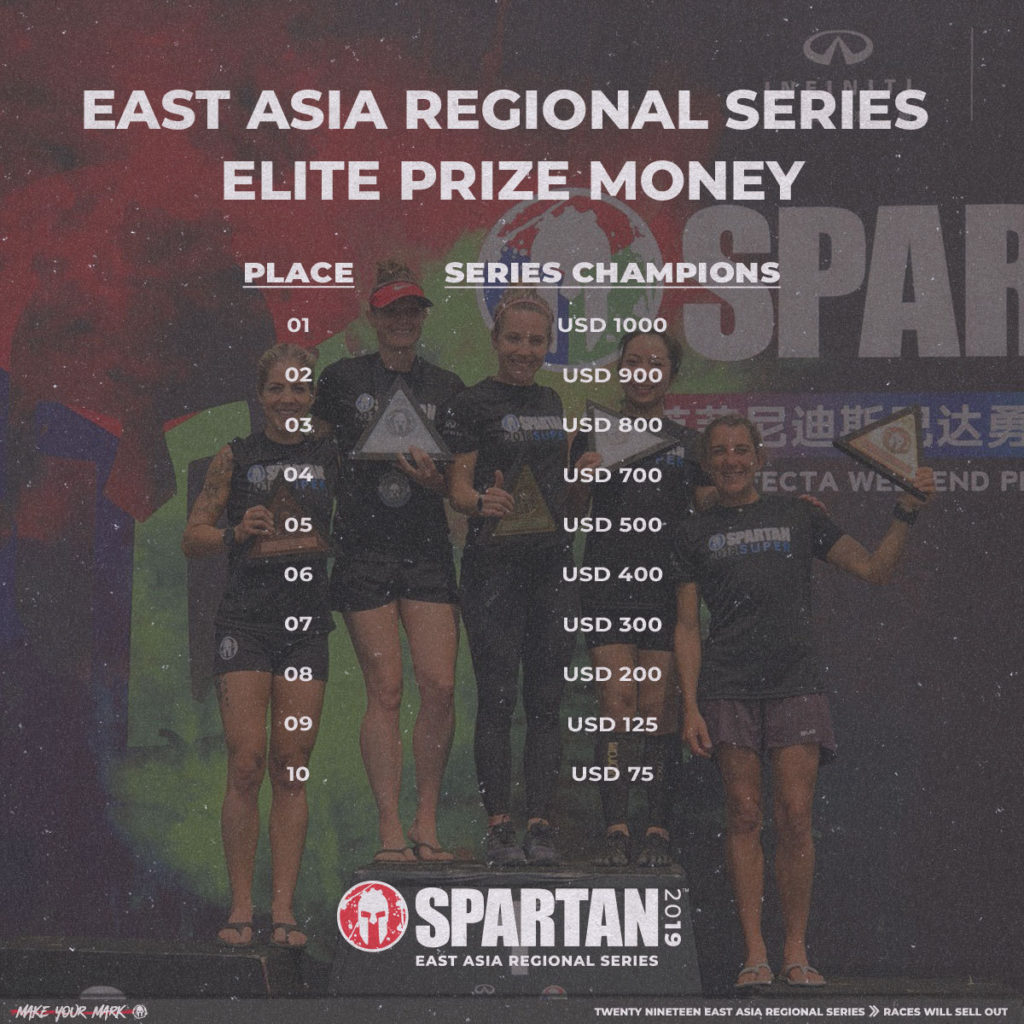 In 2019, the road to championship glory begins again. From February to December titles will be defended and Spartans from around the world will battle to earn one of the coveted top spots. Do you have what it takes?

View Details For more information check out our FAQs